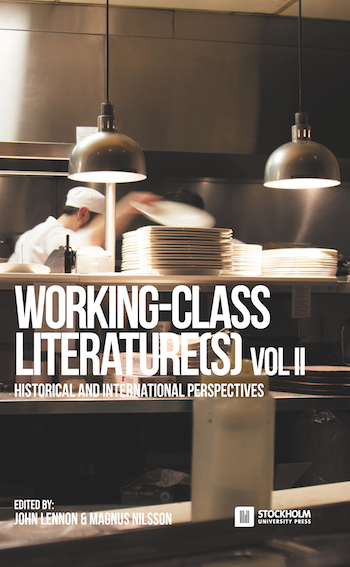 Towards the Light, into the Silence: Danish Working-Class Literature Past and, Perhaps, Present