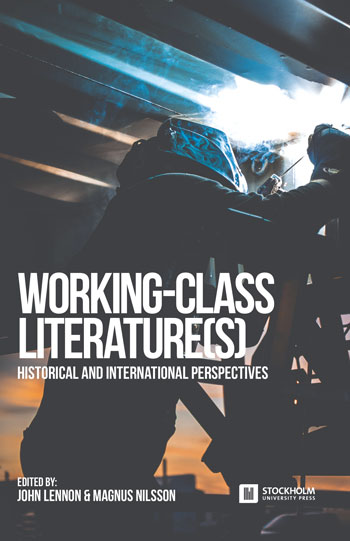 Mexican Working-Class Literature, or The Work of Literature in Mexico

Affiliation: University of Nebraska at Omaha, US

Working-class literature has never had a wide audience in Mexico, always overshadowed by other types of literature, such as the novel of the Mexican Revolution, the regionalist novel, and the indigenous novel. Nevertheless, there is no better place, as this essay will suggest, to consider the status of literature and its relationship to history and ideology than from the genre of work and the worker. Approaching working-class literature as an evolving genre in relation to different modernization projects, this chapter maps out similarities and point to differences between various labor literatures—including proletarian literature in the 1930s, the testimonio (a new type first-person documentary genre) in the 1960s, and the literatures of the early 2000s—in order to argue ultimately that the genre provides a privileged space to think about labor and exploitation in Mexico.