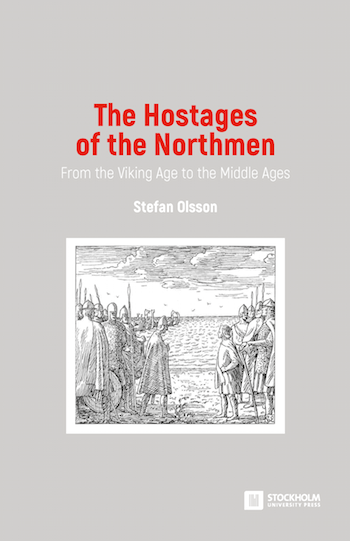 Part IV addresses two themes: who became a hostage and his or her rights. The relationship between law and tradition is discussed using examples from various parts of Scandinavia and from areas with a Scandinavian population outside Scandinavia. Because the examples are retrieved from different texts it is relevant to try to understand the intentions of the writers. This raises the question of who was made subordinate, something that was not always evident. Further, the possibility of female hostages is discussed. The information is scarce, but some sources indicate that women could be leaders – at least in various ritual contexts – which might have made them politically valuable and therefore possible hostages. A comparsion between hostages and fosterchildren are made. The question of violence against and violation of the hostages is also discussed. Medieval Scandinavian contexts governing violence against hostages are analysed. Finally, two major case studies with examples of mutilation of hostages and their ethical and moral implications.