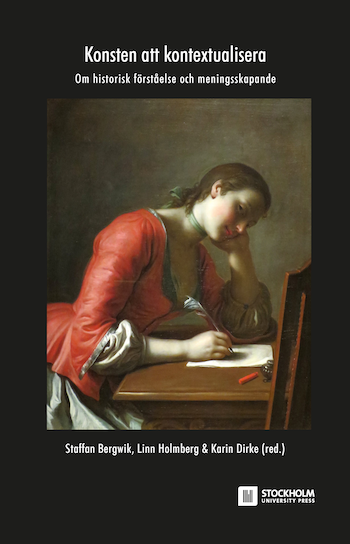 Historicize the present! How to construct large diachronic contexts of meaning for practical questions in the present

Whereas historical contextualization is often understood in terms of reconstructing conditions and circumstances in the past, this chapter analyses how to historicize the present. More specifically, it investigates how to construct large diachronic contexts of meaning for practical questions in the present. Philippe Ariès’ history of how attitudes toward death have changed from the Middle Ages to the present in Western culture is used as a guiding example. Compared to many other historians of mentalities who also use large diachronic perspectives, a particular feature of Ariès’ perspective is that the present is included in the diachronic context of meaning and that the diachronic context is used to historicize the present and to throw critical light on normative issues, such as how to handle death and dying. The structure of Ariès’ diachronic context of meaning is analyzed in three parts: a) a main theme that connects the past to the present (attitudes toward death), b) a differentiation of aspects of the main theme (e.g. whether death is preferably well prepared or unexpected, and whether dying is public or private), c) a periodization of the changes of attitudes that exposes contrasts and transformations that in Ariès’ view have resulted in the tendency to avoid talking about people’s own death in the twentieth century. This form of contextualization can be used also for other topics. The analysis provides guidance for historians who wish to historicize phenomena in the present by constructing a large diachronic context of meaning.