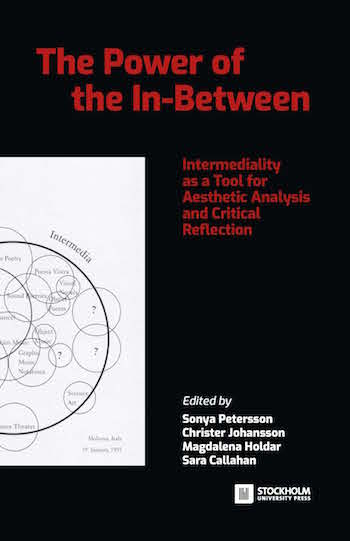 Old and New Media: On the Construction of Media History

This chapter investigates how one of the central intermedial relations of media studies, the relation between old and new media, has been conceptualized in media-historical contexts. More specifically, the study discusses how digital media was received, when it was new by the turn of the millennium, by leading media theorists at the time, Jay David Bolter and Richard Grusin and Lev Manovich. A metatheoretical and conceptual analysis is used to uncover the rhetorics and mechanics of media theory and show how old (analogue) and new (digital) media are historically constructed. The analysis of Bolter and Grusin’s Remedation and Manovich’s The Language of New Media shows how these seminal books, situated in intellectual history, are a mix of traditional theorizing relying on essential definitions of concepts, binary oppositions, and conceptual metaphors such as the container metaphor, and more postmodern strategies such as paradoxical reasoning, a spatial description of history, and conceptual blends of the old and the new. The conclusion discusses how the relation between old and new media should be explored within the field of media theory. The author suggests that we approach media as (metaphorically speaking) hybrids, and focus our intermedial investigations on media-specific phenomena and actual (instead of symbolic) relations between media.